Be the first to know about new show dates! Australia’s six-foot something songstress Prada Clutch plays the Goddess of Pop; Cher in her new show set on the Las Vegas Strip featuring an all-star line-up of her most famous friends.

Relive their greatest hits including: If I Could Turn Back Time, Get The Party Started, Proud Mary, I Will Always Love You & I'm Coming Out.

The show is headlined by Prada Clutch; one of Australia's most in demand live-singing drag queens. Prada has headlined stage shows across Australia, playing both major cities & regional towns.

The show is Creatively Directed by one of Australia’s original divas from Les Girls of Kings Cross, Monique Kelly. Monique was a cast member of Les Girls from 1973 to 1997.

The show features a cast of seven, choreographed by Stephen Clarke. Stephen has been Dancing and Choreographing professionally since 1985. Stephen’s experience extends to working with Aussie divas Kylie & Dannii Minogue, as well as international divas Cyndi Lauper & Diana Ross.

Witness the greatest divas being impersonated like never before as they tour Australia.

Costumes, hair and makeup are all out of this world - Arts Review 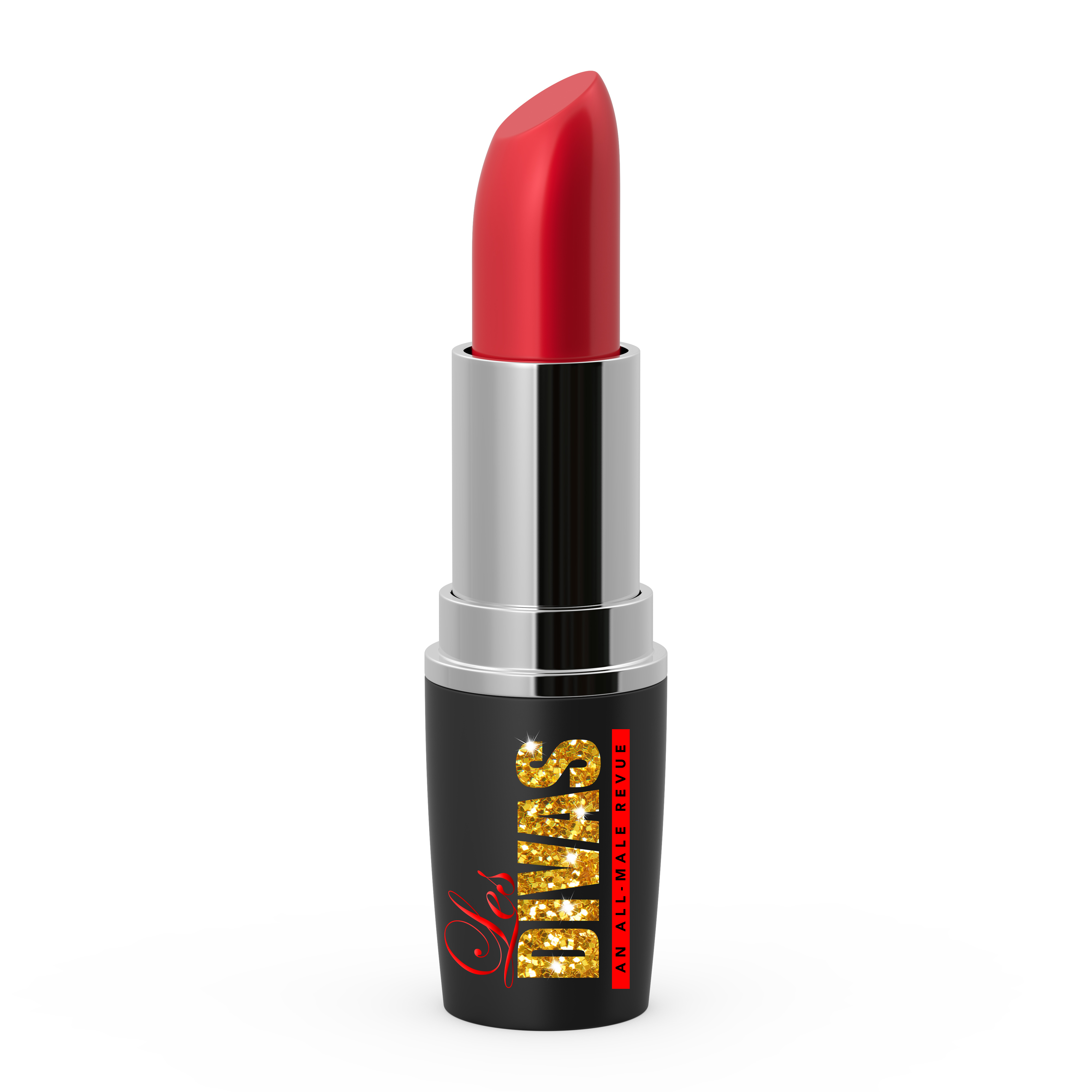 The 6-foot something songstress. 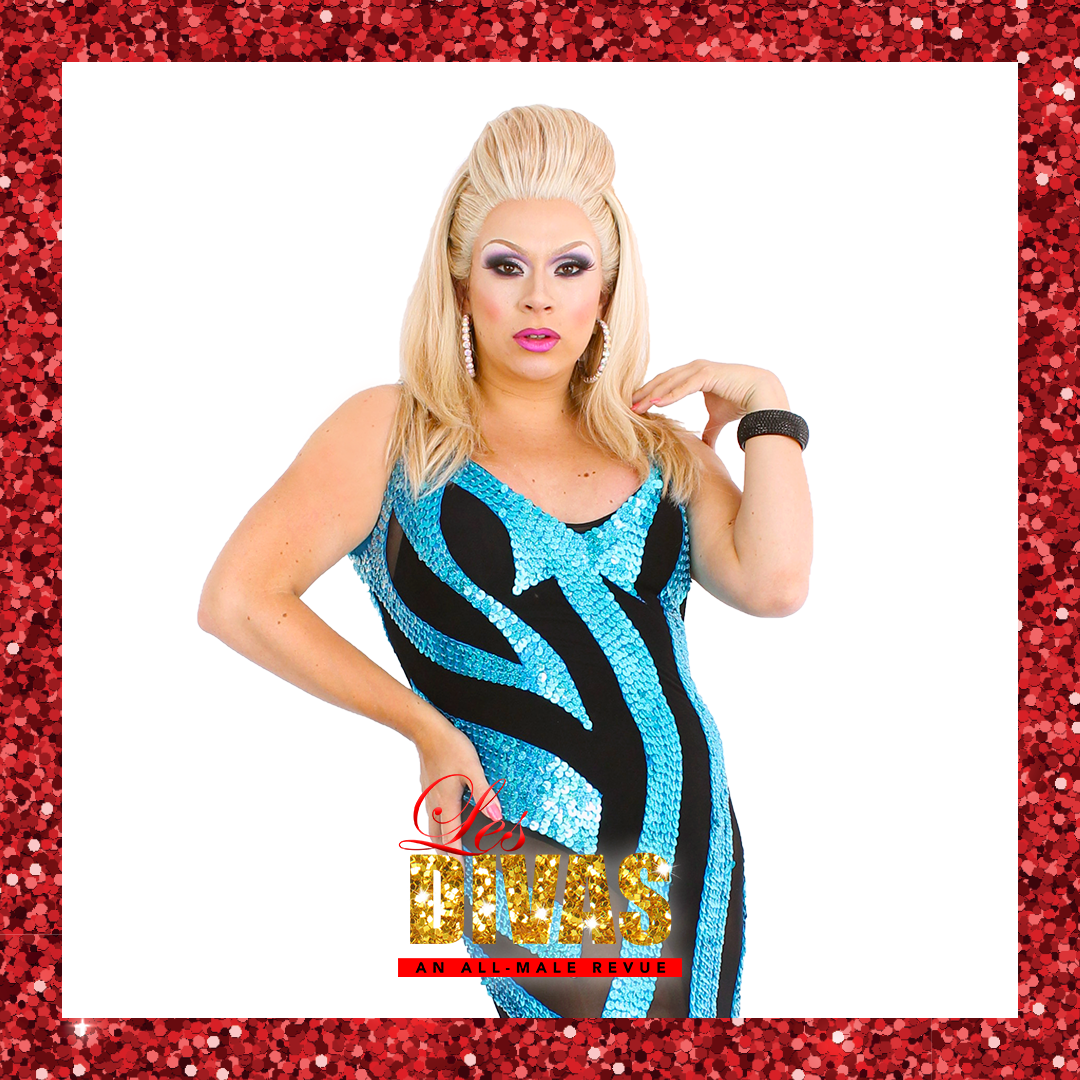 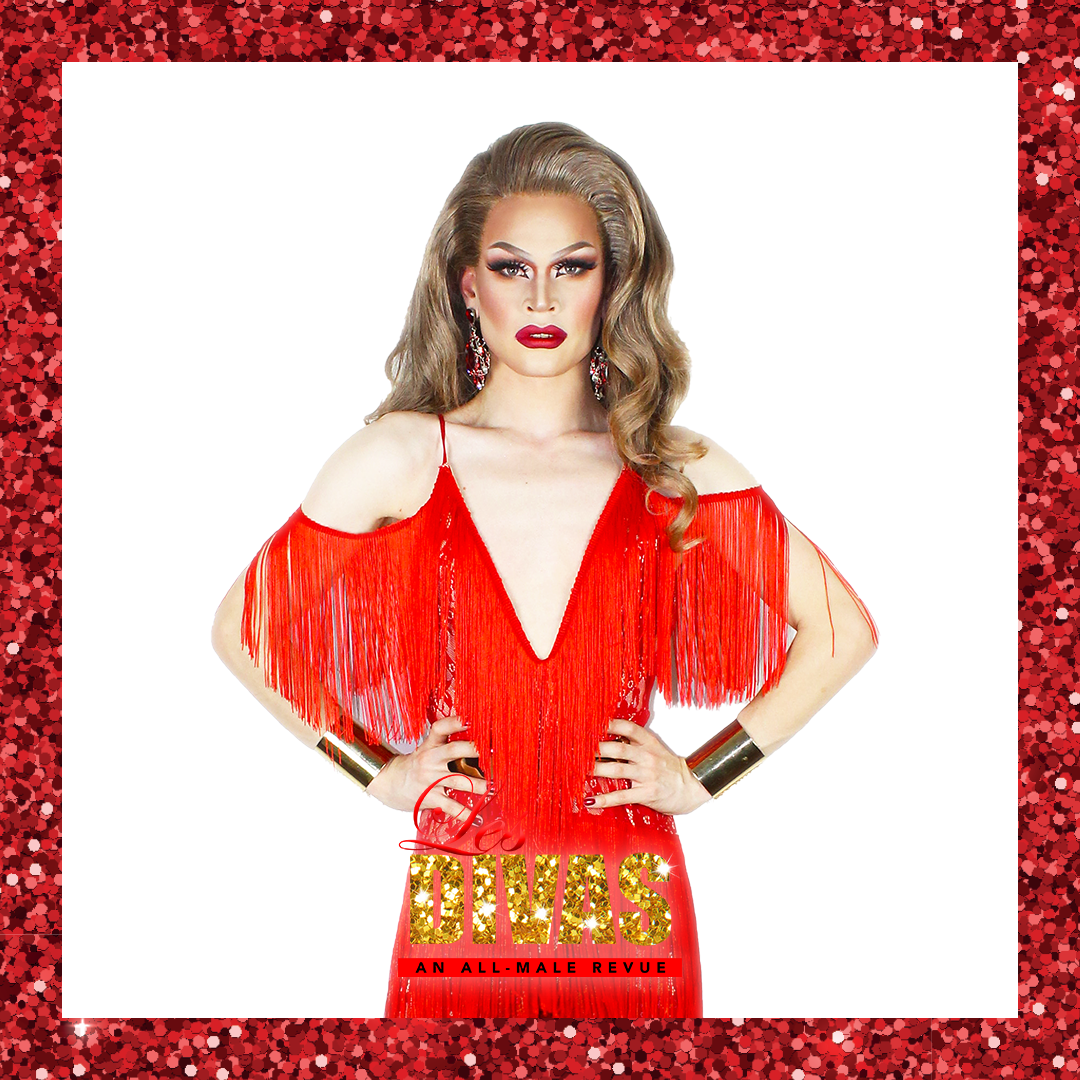 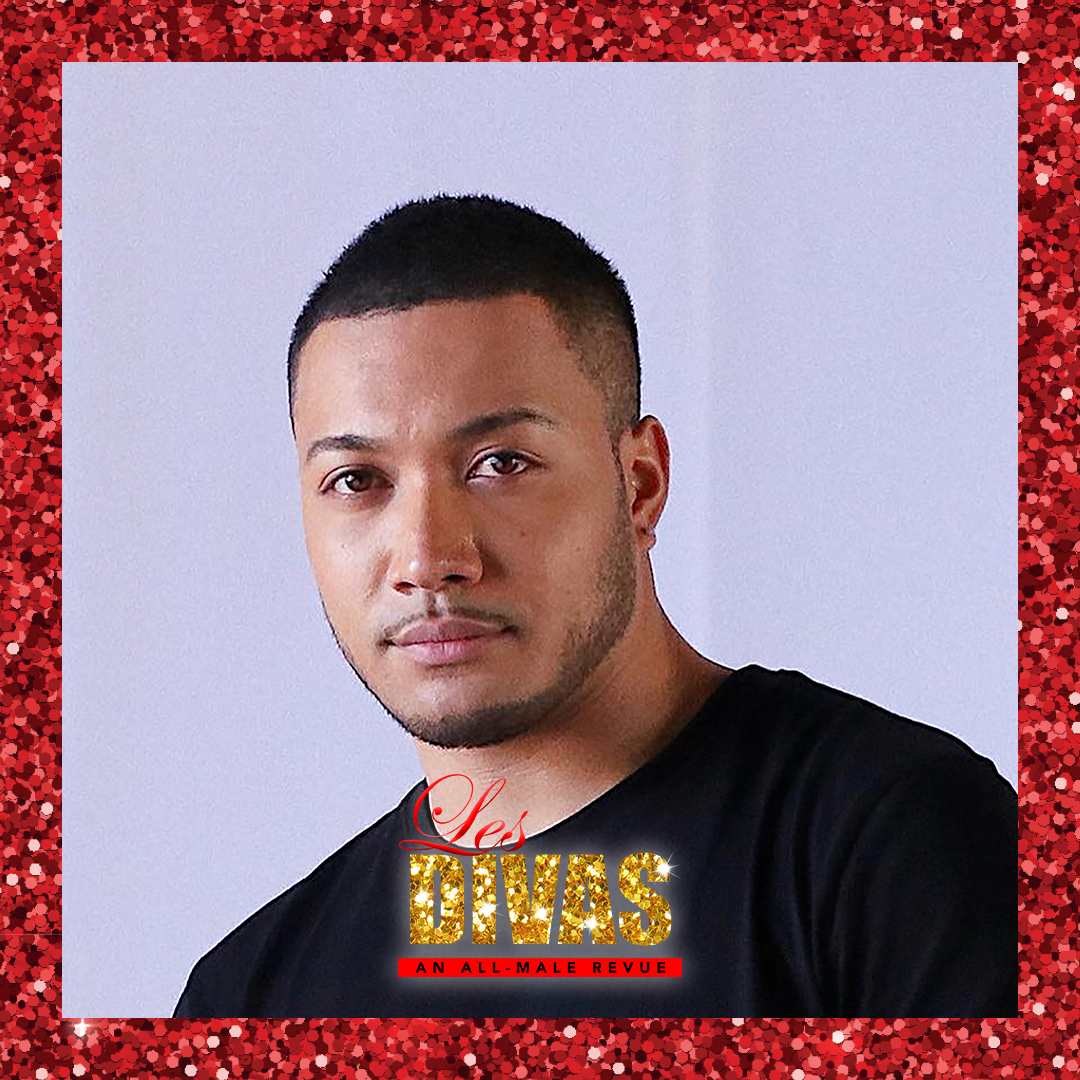